Horace/Harris Richardson was born June 1898 in Georgia to Henry Richardson and Etta James according to the 1900 United States Federal Census taken in Polk County in Cedartown, Georgia.  He was the second child born to his parents.

On June 2, 1907, his father Henry married Fannie Kate Glanton in Polk County, Georgia.  His step-mother Fannie had given birth to a daughter, Margaret Pryor, who was fathered by Jack Prior earlier in 1907 on March 8th.

After 1910, the trail runs cold.  The 1920 US Census shows Henry, Fannie, and their children had moved from Cedartown, Georgia to Indianapolis, Indiana.  Horace/Harris nor his younger sister Essie was listed as living with them.  By 1920, if Horace/Harris was still alive, he would have been 22 years old.  Maybe he stayed in Georgia, maybe he moved to Indiana, but lived somewhere else or maybe he moved somewhere else entirely.  Hopefully, one day Richardson descendants will learn the rest of his story and how he lived out the rest of his days. 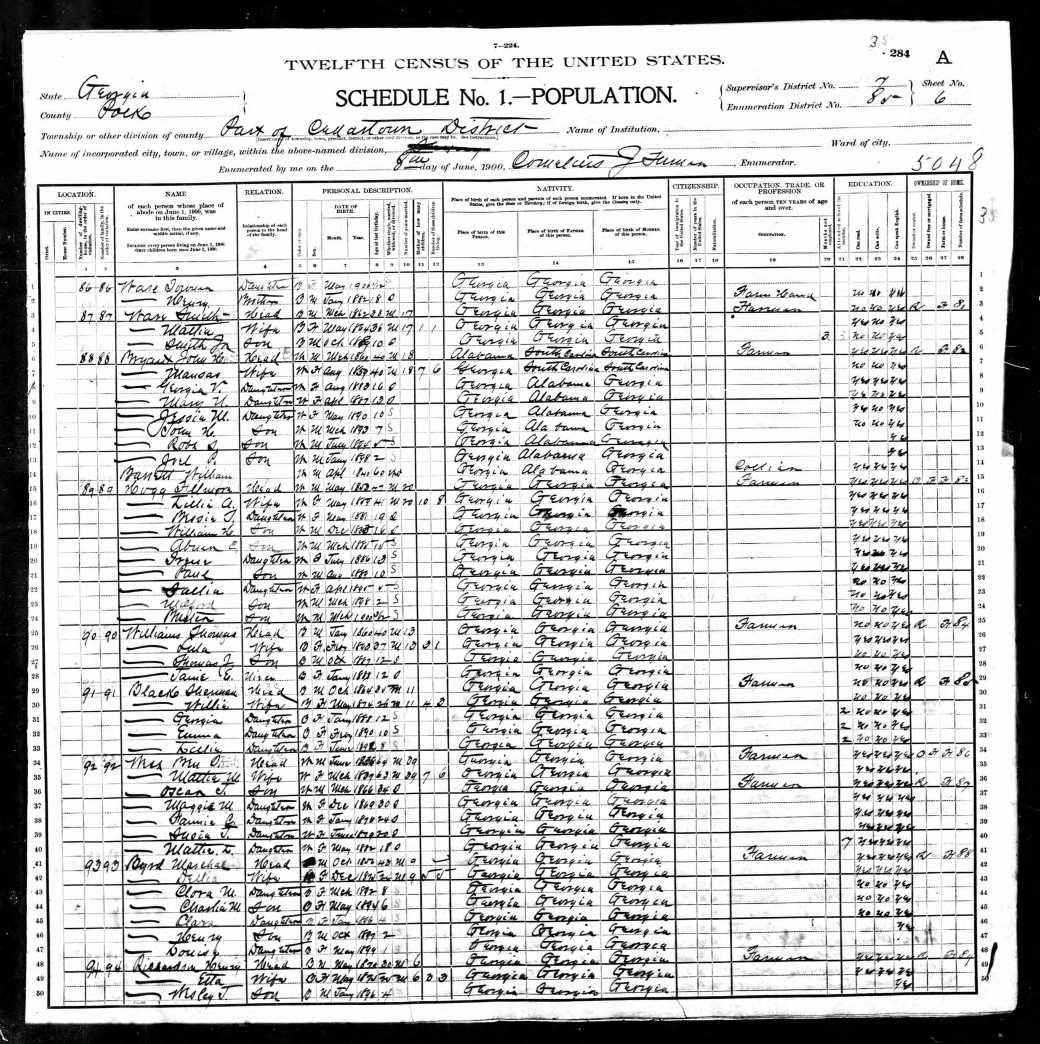 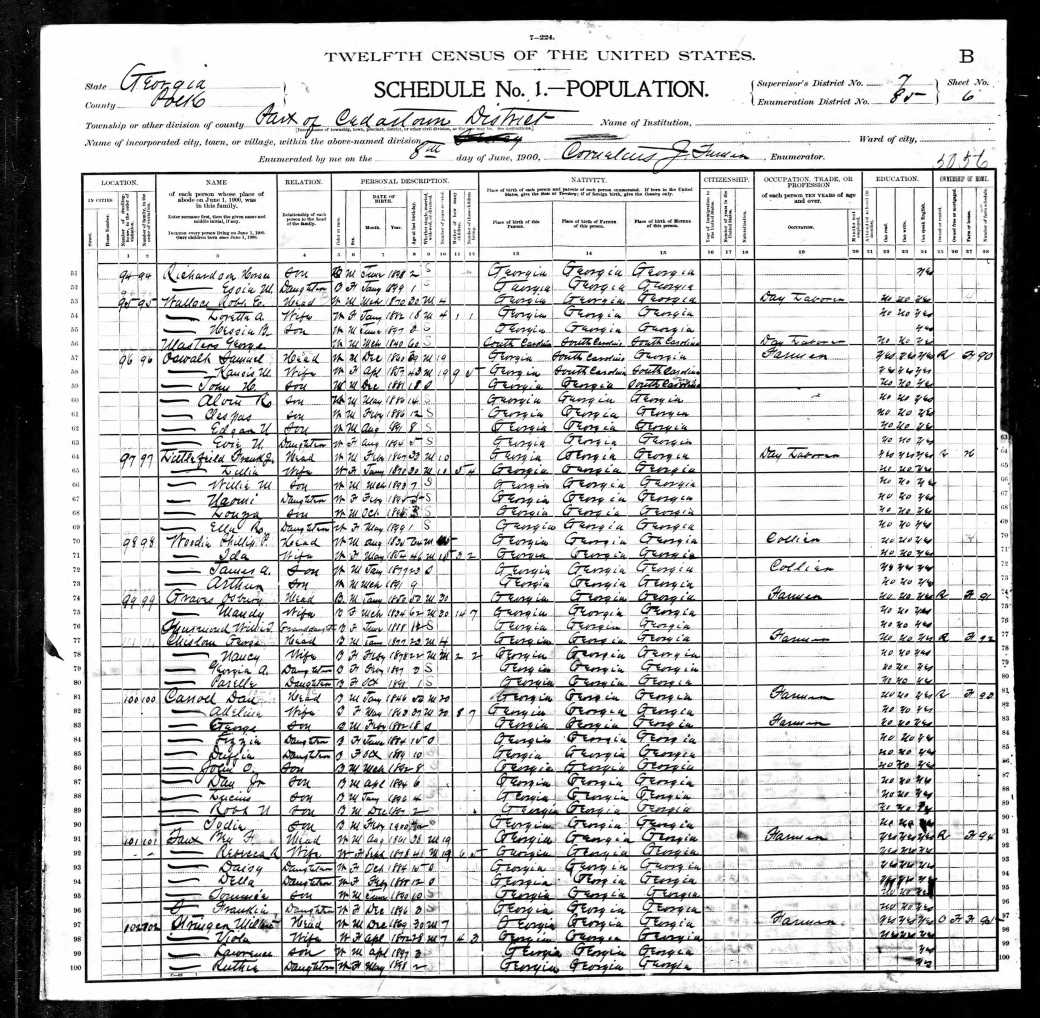 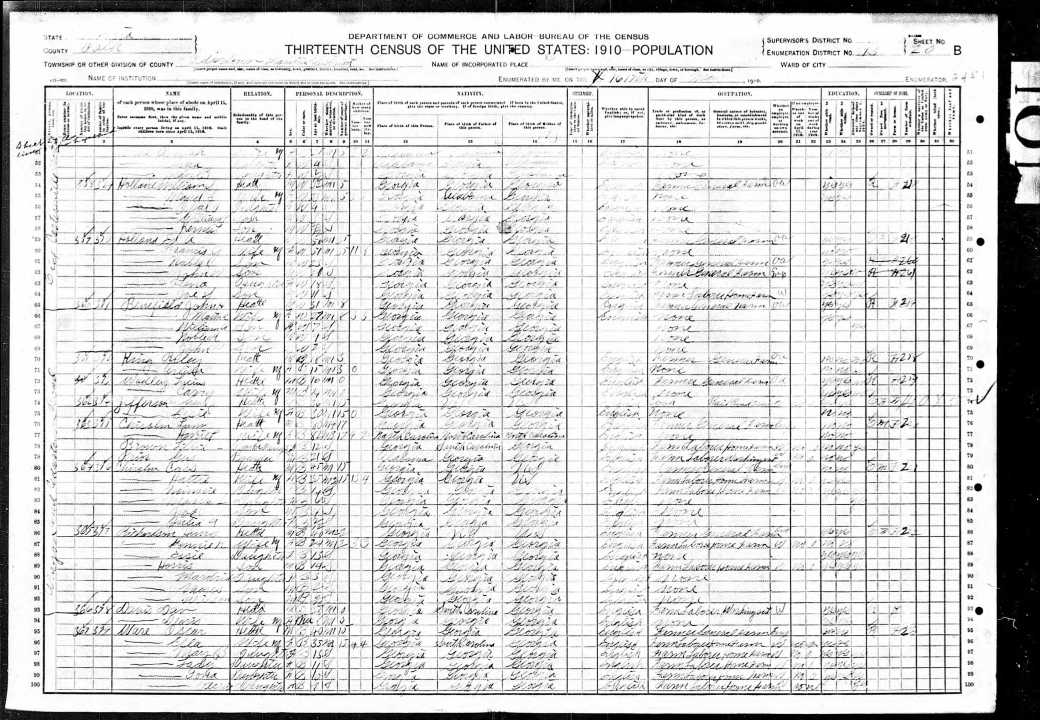